Sikkim Biodiversity Board is in a process of notifying Tingkyong lake located at Hee Gyathang, North Sikkim as a Biodiversity Heritage Lake. If any objection...

Preparation of PBRs is mandated under the Biological Diversity Act, 2002 and is the responsibility of BMCs. It is a register that contains comprehensive...

The Biological Diversity Act, 2002, envisages the ABS mechanism as a legal framework. This regulatory framework has been put in place in the Act to regulate activities...

The Board is functioning under National Biodiversity Authority (Sec 8 of BD act, 2002) Chennai at central level. Similarly we have Biodiversity Management Committee (Sec 41 of BD Act 2002) at local level.

Read more about us 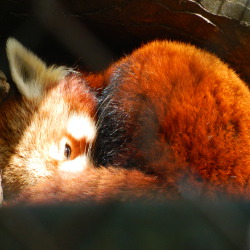 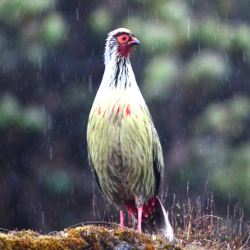 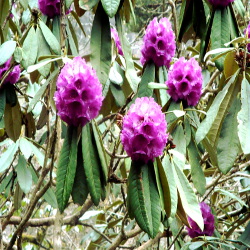 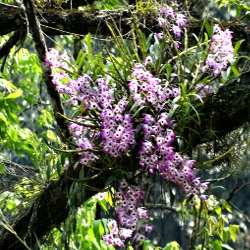